LIEGE, BELGIUM (SatireWire.com) — In an astounding development, scientists today said the seven newly discovered exoplanets in a nearby constellation seem to be aware that we found them, and are not very happy about it.
At some point in the last few days, massive, etched symbols have appeared on the surfaces of the Earth-sized planets that, together, spell out: “Earth sux.”
Astronomer Michael Gillon of the STAR Institute in Belgium was among the first to see the symbols.
“We were excited by the initial discovery of the planets, but this morning, when my assistant told me actual letters had appeared, I was beyond excited,” Gillon said. “Until I saw them. Then I thought, ‘Oh. That’s not very nice.’”
Added MIT scientist Julien De Wit: “This is of course incredible news if you consider we now know there is life elsewhere in the universe, and if you don’t consider the part where that life basically just trolled us.”
The planets, in the Trappist-1 star system, had already set the astronomical world buzzing, as their size and surface temperatures indicated they could support water and life. How the symbols came to be, and what they might mean, has researchers confounded.
“It’s possible they are natural formations that were there all along but were only detected when the planets’ rotations were just right,” said South African astrophysicist Enrico Kotze. “But frankly, that seems unlikely. I can’t help but think that they’re attempting to communicate with us in a way that says, ‘We would very much like it if you didn’t attempt to communicate with us.’”
Given the Trappist-1 system’s distance, the mere fact that we can suddenly see the symbols also has scientists puzzled.
“That constellation is 39 million light years away, so technically, that message was created 39 million years ago and we’re just now seeing it,” said Gillon. “But – and I don’t know how they did it – I can’t help but feel it’s newer than that. There weren’t people here 39 million years ago, and that message is very personal.”
According to De Wit, every scientist on the project has come to an agreement on one aspect of the discovery.
“After contemplating the considerable engineering and logistical talent of transforming the surface of multiple planets into these giant symbols, we have decided they’re stupid planets and we never liked them anyway,” he said.
© 2017 SatireWire.com 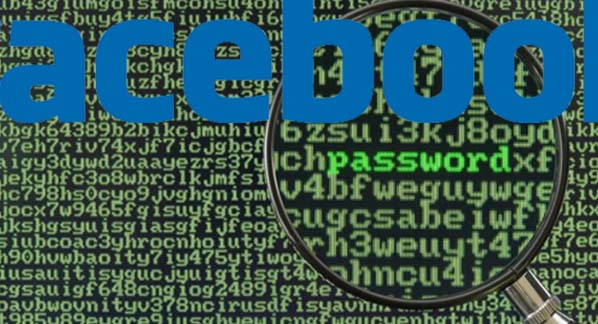