DETROIT (SatireWire.com) – General Motors today announced it will split into separate car-making and car-recalling divisions to solidify its position as the world’s largest auto recaller.


The company’s four current divisions – Buick, Cadillac, Chevrolet and GMC — will be joined by the newly minted “GM Again” division, which will be responsible for recalling all the Buicks, Cadillacs, Chevrolets and GMCs made by the other four divisions.
The move comes days after GM announced the recall of another 8.4 million vehicles, giving it a record 29 million for 2014. Because the world’s No. 2 automaker only builds about 9 million cars a year, “GM Again” instantly becomes the company’s most successful division in terms of units moved.
“With combined annual sales and recalls of 38 million and counting, General Motors will once again lead the world in something,” boasted GM CEO Mary Barra.
The key, she said, is matching consumer demand with manufacturer capability.
“During an internal review, we asked ourselves, ‘What should we make? Hybrid vehicles? Sport utility vehicles? Luxury vehicles?'” she explained. “Pretty quickly we concluded that we should focus on what we do best: recallable vehicles.
“We call it ‘Focusing on our core incompetencies,’” she added.
According to MotorWeek Monthly editor Martin Scheinblum, GM is uniquely suited to launch a recall unit.
“Most corporations need to retool and reinvest to start a new division, but GM doesn’t need to do anything,” Scheinblum said. “They’ve already got the systems and practices in place, right now, to build fully recallable cars and trucks for years to come.”
Since GM announced its first batch of recalls in February, sales have actually gone up, and Barra said she expects the high profile of GM Again to add to that recognition.
“Our goal is simple,” said Barra. “Whenever you hear of a faulty ignition switch, an electrical short in the transmission, poor welding on the driver’s door, or improper air bag deployment, we don’t want you to think, ‘Hey, is that a Toyota? Is that a Ford?’ We want you to think, ‘No, that’s a GM Again.’”
© 2014 SatireWire.com
buick cadillac chevrolet chevy cobalt general motors gm gm recall gmc ignition switch

STRONG SALES PROVE AMERICANS WOULD RATHER DIE IN A CHEVROLET

CHEVY COBALT: "I HAVE A DISABILITY, NOT A DEFECT" 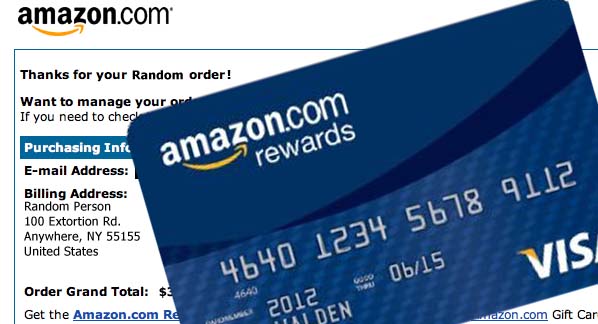